The Federal Supreme Court (BGH) has ruled in the measles virus trial. The First Civil Senate of the BGH has confirmed the judgment by the Higher Regional Court of Stuttgart (OLG) of the 16 February 2016. The sum of €100,000 which I had offered as a reward for scientific proof of the existence of the alleged measles virus does not have to be paid to the plaintiff. The plaintiff also was ordered to bear all procedural costs.

Five experts have been involved in the case and presented the results of scientific studies. All five experts, including Prof. Dr. Dr. Andreas Podbielski who had been appointed by the OLG Stuttgart as the preceding court, have consistently found that none of the six publications which have been introduced to the trial, contains scientific proof of the existence of the alleged measles virus.

In the trial, the results of research into so-called genetic fingerprints of alleged measles virus have been introduced. Two recognised laboratories, including the world’s largest and leading genetic Institute, arrived at exactly the same results independently.The results prove that the authors of the six publications in the measles virus case were wrong, and as a direct result all measles virologists are still wrong today: They have misinterpreted ordinary constituents of cells as part of the suspected measles virus.

Because of this error, during decades of consensus building process, normal cell constituents were mentally assembled into a model of a measles virus. To this day, an actual structure that corresponds to this model has been found neither in a human, nor in an animal. With the results of the genetic tests, all thesis of existence of measles virus has been scientifically disproved. 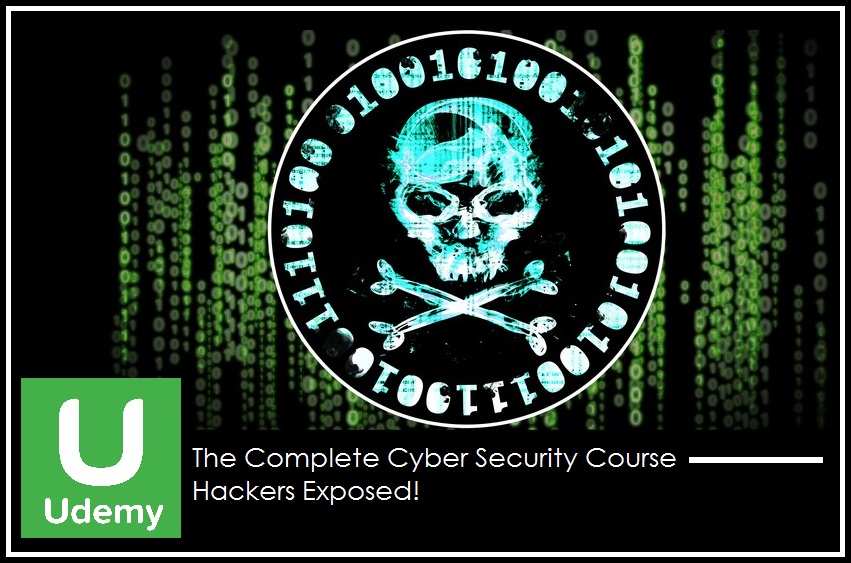 The authors of the six publications and all other persons involved, did not realise the error because they violated the fundamental scientific duty, which is the need to work “lege artis”, i.e. in accordance with internationally defined rules and best practice of science. They did not carry out any control experiments. Control experiments would have protected authors and mankind from this momentous error. This error became the basis of belief in the existence of any disease-causing viruses. The expert appointed by the court, Prof. Dr. Dr. Podbielski, answering to the relevant question by the court, as per page 7 of the protocol explicitly confirmed that the authors did not conduct any control experiments.

Upon enquiries which had been triggered by the measles virus contest, the head of the National Reference Institute for Measles at the Robert Koch Institute (RKI), Prof. Dr. Annette Mankertz, admitted an important fact. This admission may explain the increased rate of vaccination-induced disabilities, namely of vaccination against measles, and why and how specifically this kind of vaccination seems to increasingly trigger autism.

Prof. Mankertz has admitted that the “measles virus” contains typical cell’s natural components (ribosomes, the protein factories of the cell). Since the vaccination against measles contains whole “whole measles virus”, this vaccine contains cell’s own structures. This explains why vaccination against measles causes frequent and more severe allergies and autoimmune reactions than other types of vaccination. The court expert Prof. Podbielski stated on several occasions that by the assertion of the RKI with regard to ribosomes in the measles virus, the thesis of existence of measles virus has been falsified.

In the trial it was also put on record that the highest German scientific authority in the field of infectious diseases, the RKI, contrary to its legal remit as per § 4 Infection Protection Act (IfSG), has failed to create tests for alleged measles virus and to publish these. The RKI claims that it made internal studies on measles virus, however refuses to hand over or publish the results.